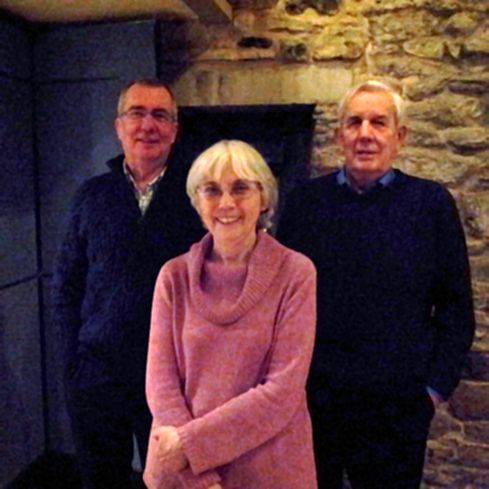 Professor Glynis Jones of Sheffield University shone a light on some of the latest bioarchaeological research in her lecture “Crops and Weeds: Agriculture in the Past” on Friday 31st January.  She described a project involving the excavation of granaries, with cereal bowls containing charred grains, at the Bronze Age toumba at Assiros, in northern Greece. 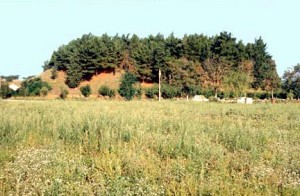 By analysing both the cereal and weed grains and comparing them with modern instances, the project was able to deduce the nature of the agricultural regime that produced them.  In particular, the weed-types and the nitrogen and carbon isotope ratios showed that the stored grain was from a single year’s harvest, produced by intensive garden-like farming, thereby opening a window on the Bronze Age society that produced it.

Glynis adroitly led the non-specialist audience through the various scientific and statistical methods used.  She gave all a wonderful insight into how such techniques, when combined with traditional archaeology, provide hard information that was once only the realm of speculation.

Sheffield University has one of the largest archaeological departments in Europe with an international study environment and many international students.  We are very grateful to Glynis for sharing her time, expertise and enthusiasm.