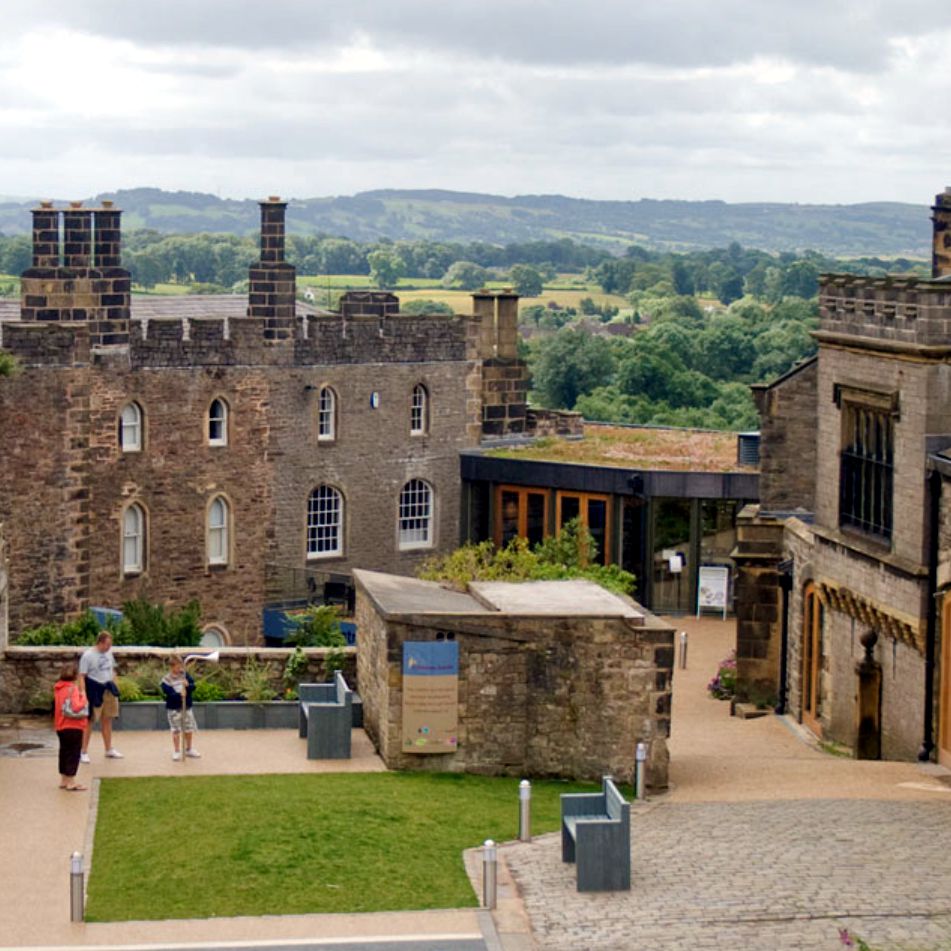 Our evening lecture series got off to a great start on Friday with a fascinating talk by Neal Charlton of the Manchester conservation architects Buttress. It was called New Buildings on Ancient Monuments and took a close look at recent new buildings the practice has constructed on well known ancient monuments, including Clitheroe Castle, Wythenshaw Hall, Helmsley Castle and Wentworth Castle Gardens. We were surprised at the great lengths the designer went on these sites and the unusual problems that Neal had to work around, such as medieval wells and hidden archaeological remains that might bring the project to a halt at any moment. An audience of thirty was entertained and informed by someone who is both an expert and an enthusiast for the built heritage.