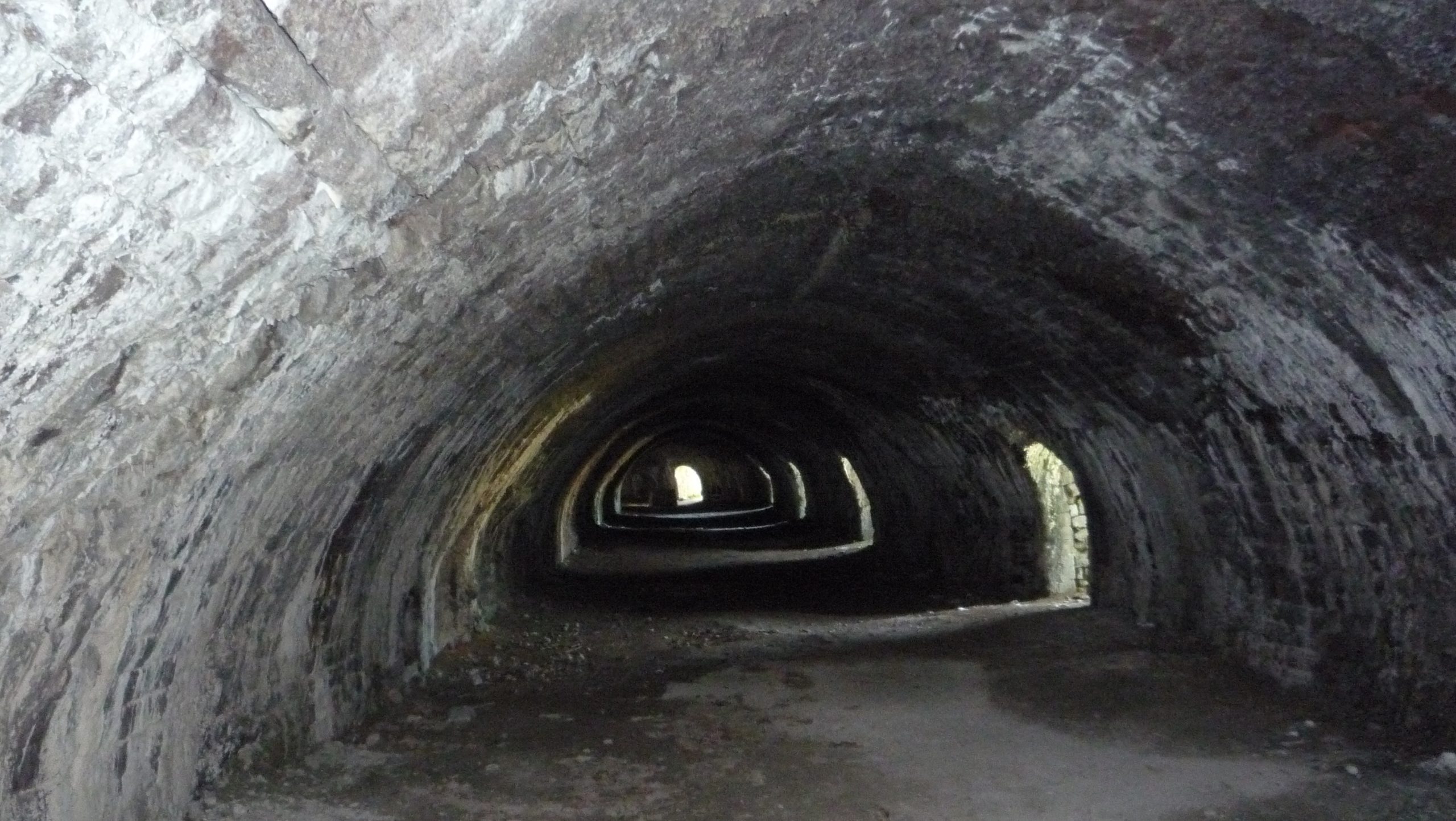 A wonderful example of industrial history can be found less than one hours traveling from our area.  I am referring to the Hoffman Kiln at Langclife  near Settle.

The Kiln was invented by Friedrich Hoffmann in 1858 and was widely used in the brick making industry. The  kiln at Langcliffe was built in 1873 and was used in the  production of lime  , it was last used in 1939. The impressive  burning chamber can be entered   which gives you an idea  of how important the limestone  quarry was in  the  area. 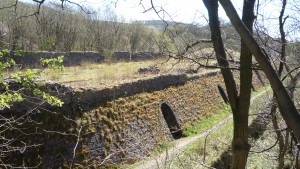 ards can be  found around the site describing  various remains of this  piece  of our industrial heritage.  More information can be found on.