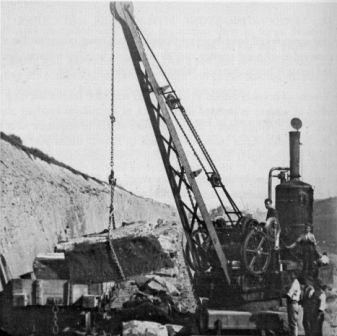 Last Friday (28th February) there was an informative and entertaining talk by Glen Atkinson about the building of the Manchester Ship Canal,entitled “The Big Ditch”.
Original Victorian glass slides were shown which highlighted the contrasts between building methods at the end of 19th century and now. There were no strict Health and Safety rules, although provision was made for injured workers because small hospitals were built along the route of the canal. Employment was also provided if they could not return to their previous job.
Four photographers were employed by the building company so the slides provide an excellent record of the work undertaken to build docks in Manchester and connect them with the Mersey estuary- a remarkable feat of civil engineering explained in a remarkable lecture!
Inspired by Glen’s talk, we are now looking at organising a visit to the Manchester Ship Canal later this year. 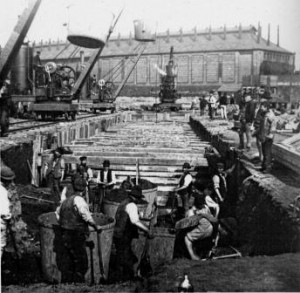 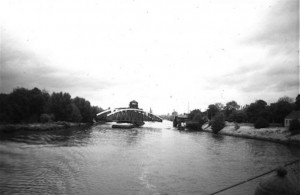 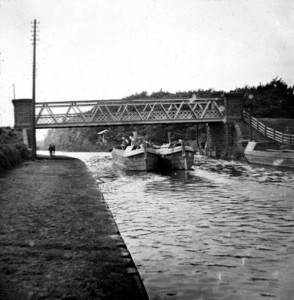