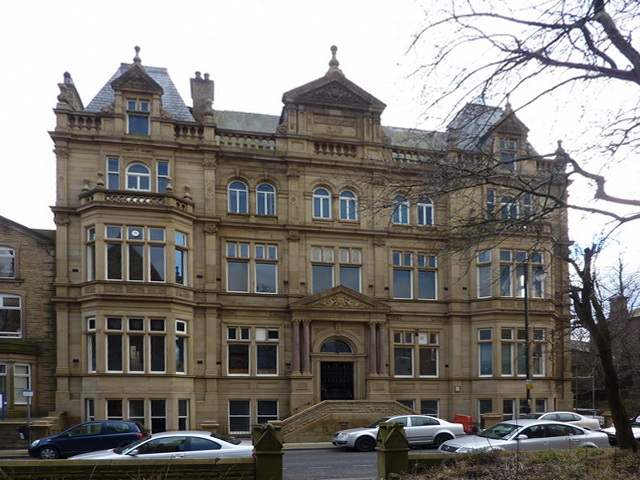 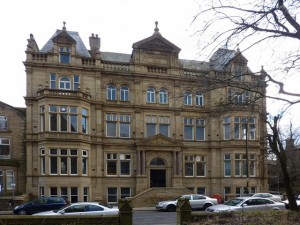 Downfall of a political giant: Inside the eerie ruins of Britain’s biggest Conservative Club where the elegant ballroom and grand staircases are crumbling to dust.
The Accrington Conservative Club building is a desolate shell in the town, near Blackburn, Lancs
The building was the largest Conservative Club in the country when it first opened its doors back in 1891
Once celebrated for its grand ball room which hosted parties of up to 1,000 people, it now lies empty and decrepit
The building was converted into a nightclub in the 1990s, but it closed in 2003 after a customer was killed outside
Since then it has had multiple renovation plans rejected and narrowly avoided plans to have it partially demolished
Read the rest and view a set of photos – click here