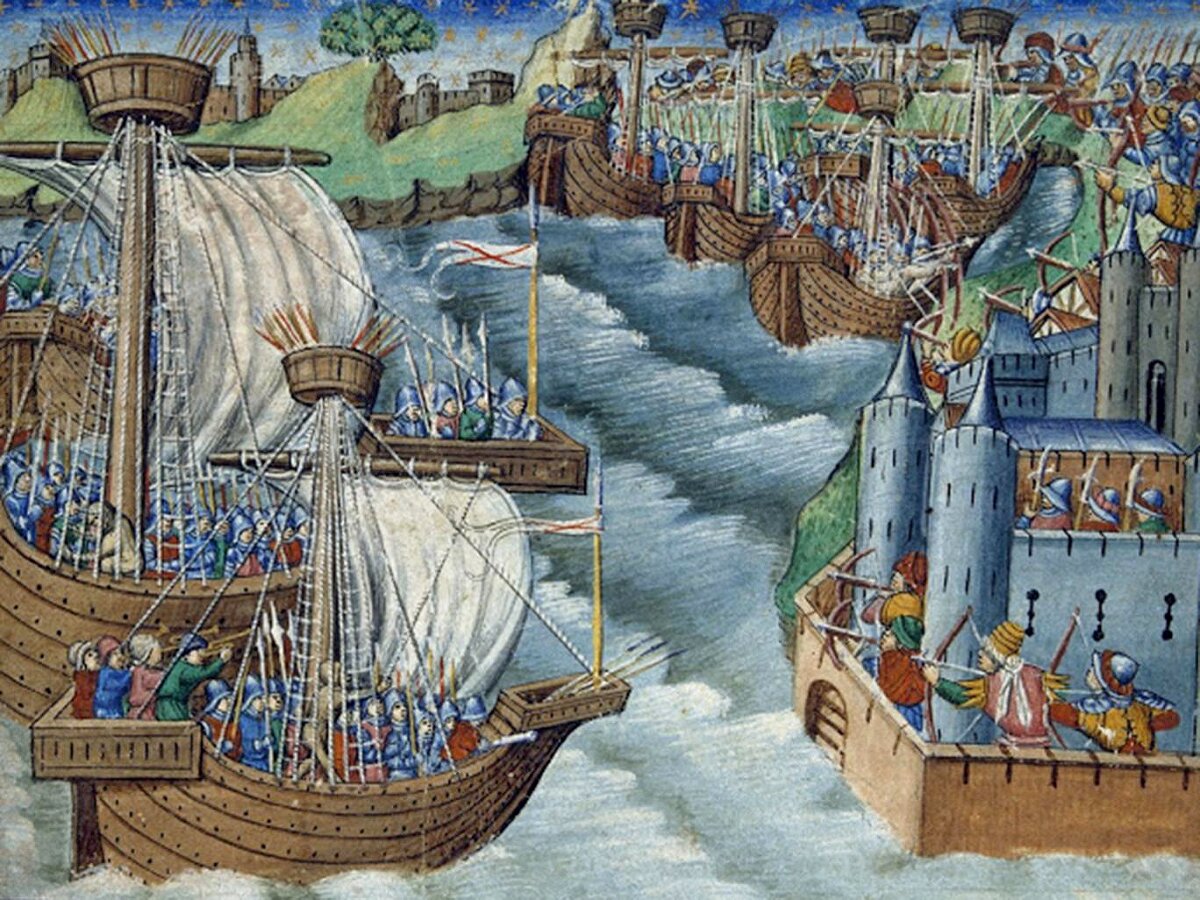 Historians and archaeologists have tentatively identified the location of one of medieval England’s greatest ships.

Detailed archival and aerial photographic research carried out by British maritime historian, Ian Friel, has pinpointed a 30 metre stretch of the River Hamble near Southampton as the final resting place of one of Henry V’s largest warships – the Holigost (in modern English, the Holy Ghost).