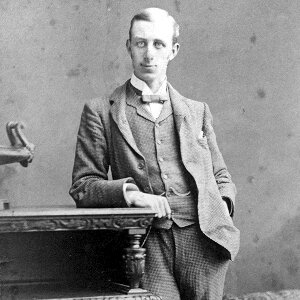 Ted (Edmund) Flack lives in Brisbane Australia and is searching for information about the Cockshutt family (his grandmother’s family on his father’s side), who lived in the Pendle area from the 17th Century.The family oral tradition is that the Cockshutts were influential in the establishment of the Cotton industry in NE Lancashire. There is also a family connection with the Cockshutt Tractor Company in Canada.
When Edmund Cockshutt of Ball Grove died around 1820, he is said to have been a wealthy man owning interests in the following properties:

Apparently the family properties were split up among Edmund Cockshutt’s very large family and much of it was subsequently lost in failed business ventures.

3 Replies to “Searching for Cockshutts – from Australia”