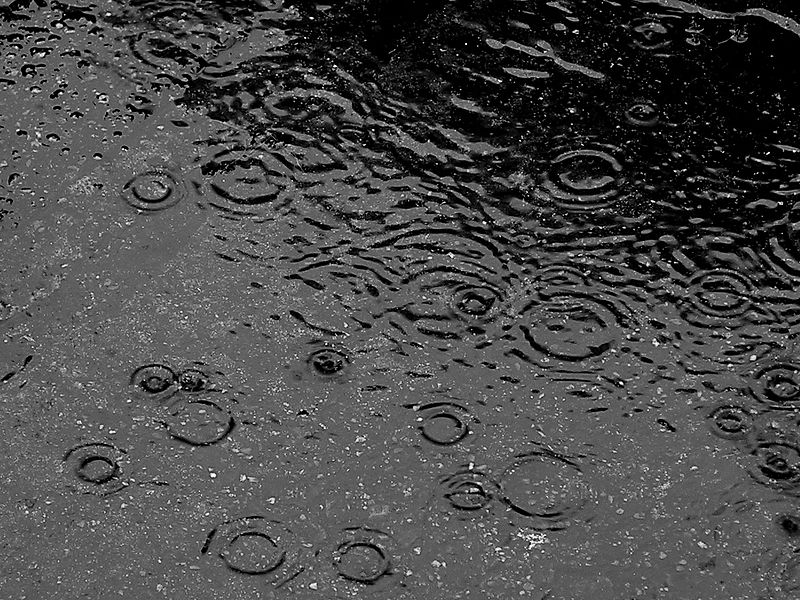 We were fieldwalking to find physical evidence of the Oakenwood cattle pastures which are recorded in medieval documents.

After meeting at Café Tor in Helmshore for refreshment, we drove to High St Haslingden and parked.  We set off down Rock Hall Road, Laund Lane and then Oakenhead Wood Old Road passing along part of the Shoe Trail, which goes from The Halo to Rawtenstall train station. 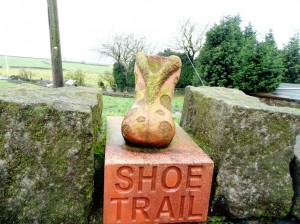 We passed above the Ski Slope where children were having a lot of fun.  So far the track was well surfaced but we then went through a gate and walked steeply up towards Cribden End.  The leader Pam lived up to her reputation for providing mud!

After squeezing past two horses, who refused to move off a narrow part of the path, we made our way along Cribden End Lane.  The clouds, which had been threatening, now released their contents and with the wind blowing the rain horizontally we struggled back to the cars hardly looking at the pasture land we had climbed up to see!