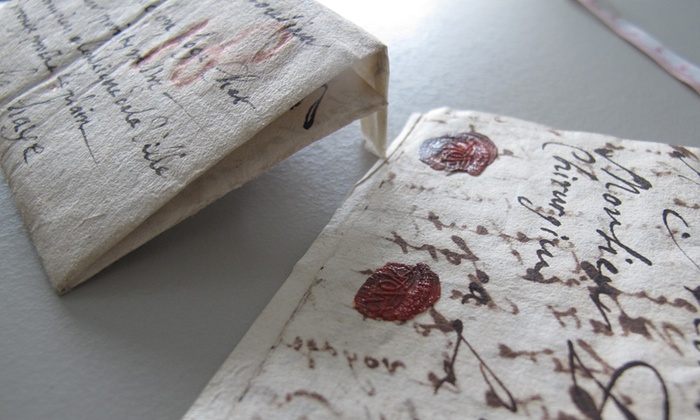 Thousands of pieces of correspondence, many still unopened, were stored away by Dutch postmaster and are now being examined by academics.

An appeal for help from a desperate woman has been opened and read more than 300 years after the man it was sent to refused to accept delivery – not surprisingly, since the wealthy merchant in The Hague must have suspected it contained the unwelcome news that he was about to become a father.

The seventeenth century was responsible for so much of the Pendleside heritage of farms and clothiers houses, is still not well understood. These letters bring to life the people of the time.