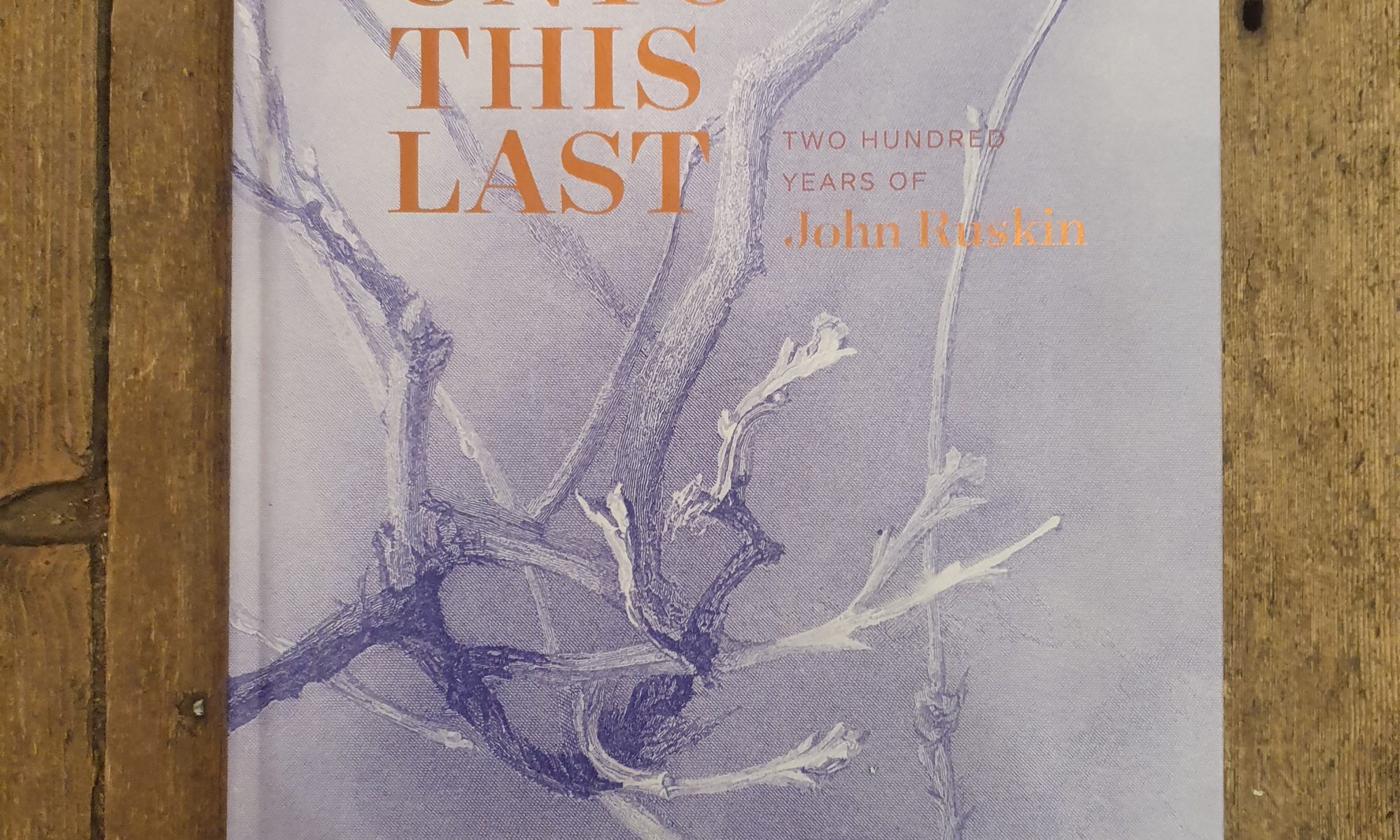 An innovative and lavishly illustrated account of the art, writings, and global influence of one of the 19th century’s most influential thinkers

This book presents an innovative portrait of John Ruskin (1819-1900) as artist, art critic, social theorist, educator, and ecological campaigner. Ruskin’s juvenilia reveal an early embrace of his lifelong interests in geology and botany, art, poetry, and mythology. His early admiration of Turner led him to identify the moral power of close looking. In The Stones of Venice, illustrated with his own drawings, he argued that the development of architectural style revealed the moral condition of society. Later, Ruskin pioneered new approaches to teaching and museum practice. Influential worldwide, Ruskin’s work inspired William Morris, founders of the Labour Party, and Mahatma Gandhi. Through thematic essays and detailed discussions of his works, this book argues that, complex and contradictory, Ruskin’s ideas are of urgent importance today.