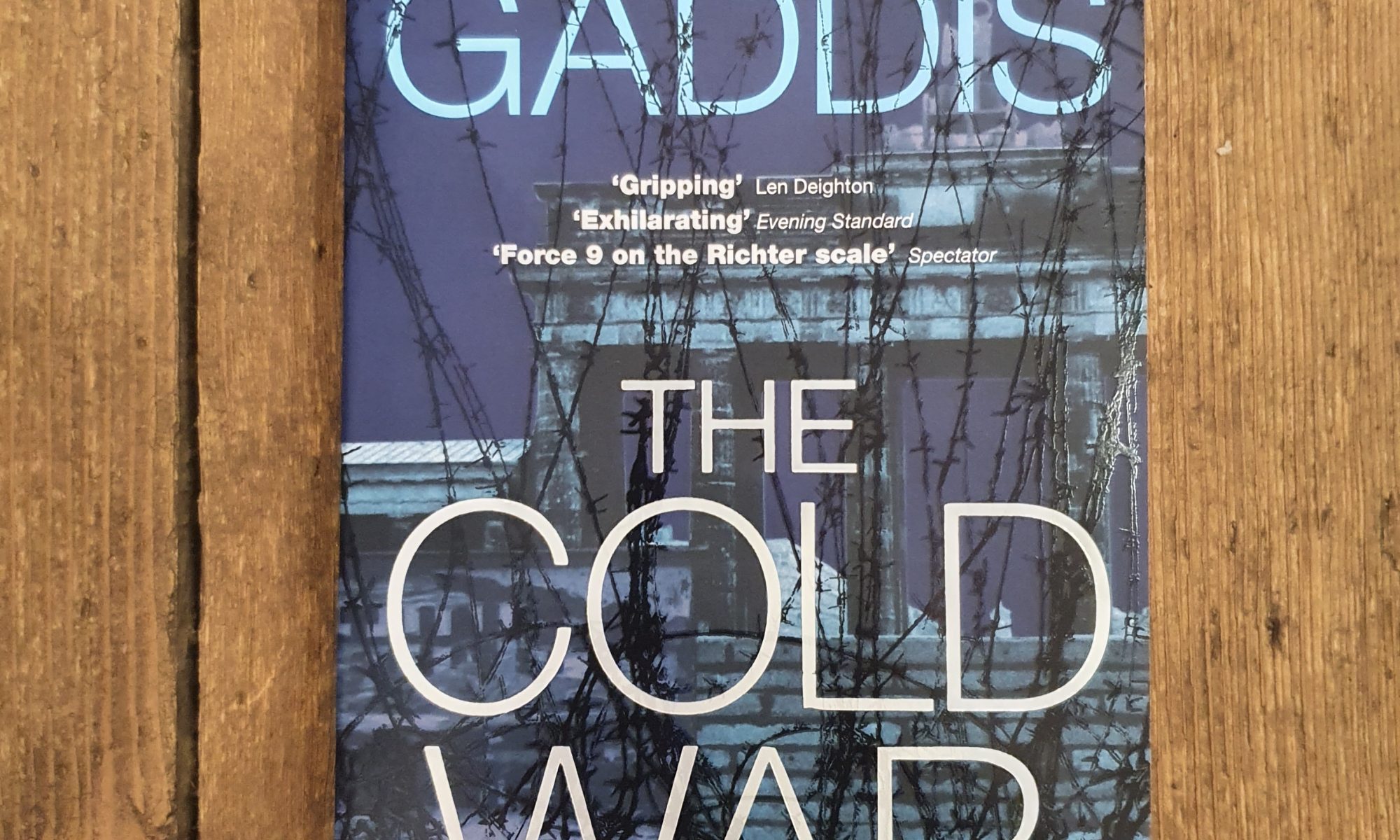 John Lewis Gaddis is the Robert A. Lovett Professor of History at Yale University, and ‘the dean of cold war historians’ (The New York Times). He is the author of numerous books, including Security and the American Experience, the book recently pressed on his cabinet and senior security staff by President Bush.

A brilliantly arresting historical work, John Lewis Gaddis’s The Cold War takes us as never before to the time when the world stood on the brink of destruction.

In 1945 war came to an end. But a whole new terror was only just beginning…

Here is the truth behind every spy thriller you’ve read: why America and the Soviet Union became locked in a deadly stalemate; how close we came to nuclear catastrophe; what was really going on in the minds of leaders from Stalin to Mao Zedong, Ronald Reagan to Mikhail Gorbachev, how secret agents plotted and East German holidaymakers helped the Berlin Wall fall. It is a story of crisis talks and subterfuge, tyrants and power struggles – and of ordinary people changing the course of history.

‘A lively and readable history’
The Times

‘Force 9 on the Richter scale’
Spectator