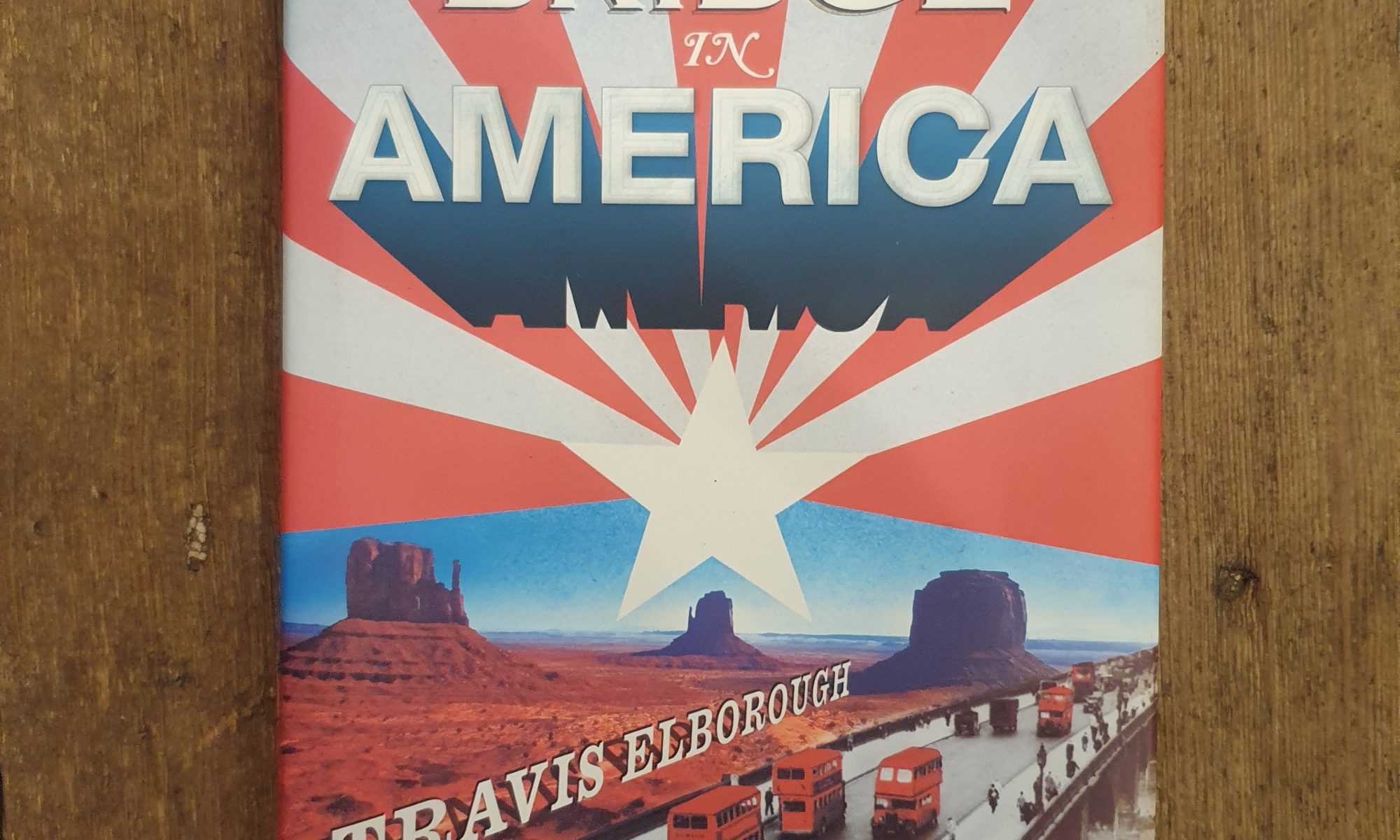 The tall story of a transatlantic crossing.

‘Technically, Travis Elborough is a cultural historian, although that seems too pompous a phrase for such an amusing and sprite-like writer’ – Sunday Telegraph

In 1968 the world’s largest antique went to America. But how do you transport a 130-year-old bridge 3,000 miles? And why did Robert P. McCulloch, a multimillionaire oil baron and chainsaw-manufacturing king, buy it? Why did he ship it to a waterless patch of the Arizonan desert? Did he even get the right bridge? To answer these questions, it’s necessary to meet a peculiar cast. It includes: Fleet Street shysters; Revolutionary Radicals; Frock-coated industrialists; Disneyland designers; Thames dockers; Guinness Book of Records officials; The odd Lord Mayor; Bridge-building priests; Gun-toting U.S. sheriffs; An Apache Indian or two. And a fraudster whose greatest trick was to convince the world he ever existed. Roll up, then, for the story of one of the strangest events in Anglo-American relations. Curious, clever and sharp, this is history to delight in.